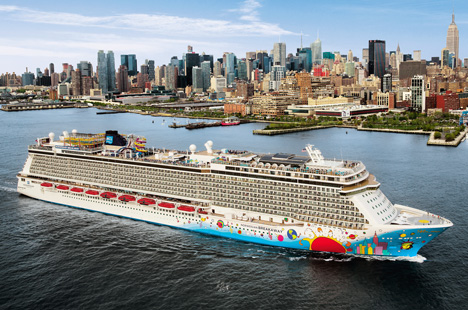 Capital Jazz Productions — producers of the world-famous Capital Jazz Fest since 1993 — created this full-ship music festival at sea called The SuperCruise. Much more than just a “jazz cruise” or urban-themed cruise, the SuperCruise is in a class by itself. It’s a music-lover’s paradise, featuring a diverse lineup of jazz and soul music from the old-school and the new…plus comedy, gospel, funk, and more! There’ll be concerts, parties, jam sessions, workshops, dance classes, games, shore excursions, and much more than you can possibly do in one week. So start packing your bags and get ready for the musical experience of a lifetime!

“…probably the most educated, hip, and happening group of people I have ever seen in an audience anywhere. Capital Jazz SuperCruise, you guys are the best!”
— Pat Prescott, Los Angeles radio personality

Want to join the discussion?
Feel free to contribute!