HomeBusinessThere is a resurgence of black-owned businesses and entrepreneurs
Business

There is a resurgence of black-owned businesses and entrepreneurs 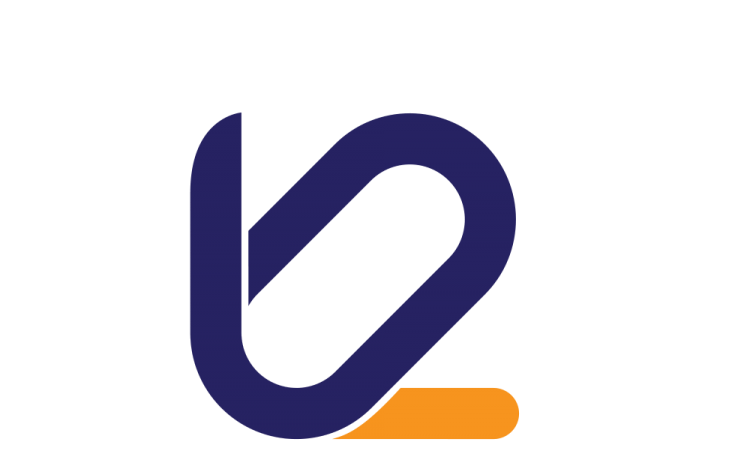 Businesses are the mainstay of a communities; they act as the receivers of our income and the provider of goods and services.

Black people have historically had no choice but to shop with existing providers who did not give anything back to the community they serviced. This is changing but has some distance to go. This change is due to the new era of aspiring black owned businesses who have arisen to provide for the black community and consumers generally and who reinvest the income received back into the community through purchasing or acquiring their source goods and services from people who benefit the community. In this way the money and its inherent value is able to circulate back to the people who have historically been at the haemorrhaging end of the economic and prosperity cycle.

Black people have a past that is steeped in economic, entrepreneurial, social, and humanities  success and achievements. This may sound like great news but where the source produces assets of wealth, value, life and harmony exists there will also exist the forces that counter. The other irony is that as these 2 exist together, it is within us that the remedy lies, not outside.

Black people, as the source of our success, failure we are also individually and collectively responsible for our own restoration, resurrection and return.

There also exists the concerted and strategic efforts to destroy or curtail the success and achievements of black people by non-black people (and some black people) so its presence and history cannot exist and so after 100’s and 1000’s of years of this, it is remarkable that the evidence still remains. Know that adversity, determination, aspiration and dreams finds its place in the resurgence of black-owned businesses, their wealth and value.

Businesses drive our communities, and the economies of those communities, which is why supporting businesses and establishments that give back is so important. A Diversity League Table of Corporates and Governments  will show the disparity that exists then the death and degree of conscious and unconscious bias may be revealed.

Let’s not be fooled, conscious and unconscious bias is not limited to non-black people against black people. A small % of black people do not support black-owned businesses. The best way to explain this is to remind ourselves that we are influenced by what we are exposed to.

Reared by a SYSTEM that teaches us we and our children are their assets of value (and then takes our assets of wealth, value, life and harmony)  we  behave as ……..

Unlike other races and cultures — such as the Jewish, Hispanic and Chinese communities, which vigorously support one another’s businesses, some people limit their support of black-owned business and this mentality can pervade across other areas of their lives. It is the rationale or intention behind this deed that is the cause for concern not the deed.

It has been said that “Unlike other races where they are prideful of their people no matter the socioeconomic status or difference in skin complexion, black people rather separate… no matter if it’s in the classroom or in the corporate world, there seems to be a hesitation in black people supporting one another.”

So what’s the reason for this?

It’s time to get past the conscious and unconscious bias

There seems to be an unfounded perception and disturbing bias associated with black-owned products. They are considered low quality and less valuable when compared with products made by another race. Despite the fact that this is not accurate, the thinking exists and comes from some people both within the black community and across all races. It pervades across who to marry, where to live, who to help and conversely: who not to marry, where not to live and who not to help. Social experiments

It has been said that,

“We don’t like ourselves, so we don’t trust ourselves enough to support one another.” This conversation is so complex, as this obviously goes beyond a simple sale. It’s the learned associations we have made through consistent messages telling us that “black products” are not as good as “white products.”

The solution lies within us

We need to recognise and eliminate these deliberate and orchestrated misconceptions and untruths and  bring about the change. It is not only important for black people to support black-owned businesses, it is important for non-blacks as well.

The young as well as the old have reached the stage where history and an inherent sense of what is known and can be shown now proves that manipulation and orchestration of a nation of people has and does happen. This awareness now influences the decisions that we as individuals can make. By refusing to allow the misconceptions and untruths to continue to pervade the truth is an individual thing. The decision makers of the Corporate and Governments are also changing to embrace this revealing awareness. It reaches a point where the laws, practices and principles that underpinned this corruption change. This is where the social changers and thought leaders are heard and diversity, inclusion, the victims and sufferers become described as the under-represented , marginalised or forgotten and politically correct terms help the advancement of the human race away from it barbaric state to one of enlightened evolution as the journey to become the best that we can be continues.

It has been said that,

“While authority figures and media outlets continue to devalue our existence , we still turn around and invest into companies owned by people who keep that system of injustice intact… we encourage all people but especially black people  to invest into our own black businesses to increase the longevity and influence within our community.”

This change and shift is essential for everyone. Making a conscious shift in thinking (thoughts we all have been programmed to think) and supporting black-owned businesses can create jobs, build up communities and provide economic prosperity. The children of that community  and of all communities who grow up seeing businesses owned by all races will understand there is a level playing field in the world of entrepreneurship. Our children deserve to live in a world of diversity shown in every facet of our communities.

Black Links Global exists to support the need for social change.  We need to cause the change we want for ourselves and our children. We must let our children know they can be business owners. The jurisdiction that is so rarely accessed and that has remained hidden from those who most need it is that of Equity and Trusts. It is within this law form that one can seek and obtain the remedy. The remedy is to obtain redress, relief , restoration and restitution of what belongs to us, both presently and historically. Equity and Trusts come along to fulfil where the Law has gone amiss or astray and looks at matters through the eyes of what is Fair or Equitable. This can be the diametric opposite of what the Law has decided or says.

The start of a Solution

So, go to Black Links Global to list (free of charge) any and all businesses  and organisations that you know give back to the black community.  Its free and by doing this you can also get paid when the business pays to – own its listing! 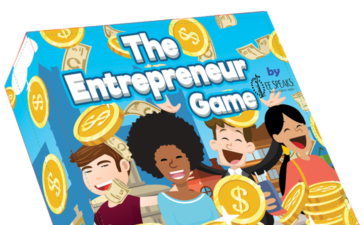 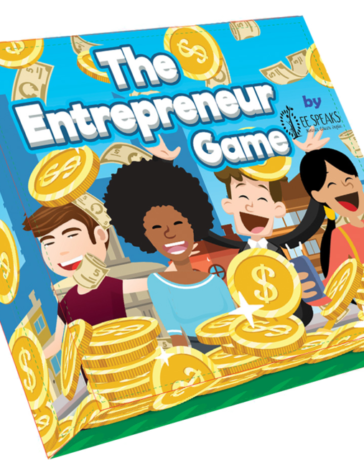 There is a resurgence of black-owned businesses and entrepreneurs

Black Media is vital to the future of Black People

Black Media is vital to the future of Black People

BlackLinks is the largest black owned directory. The BlackLinks news is the hub for the latest news within the black community.